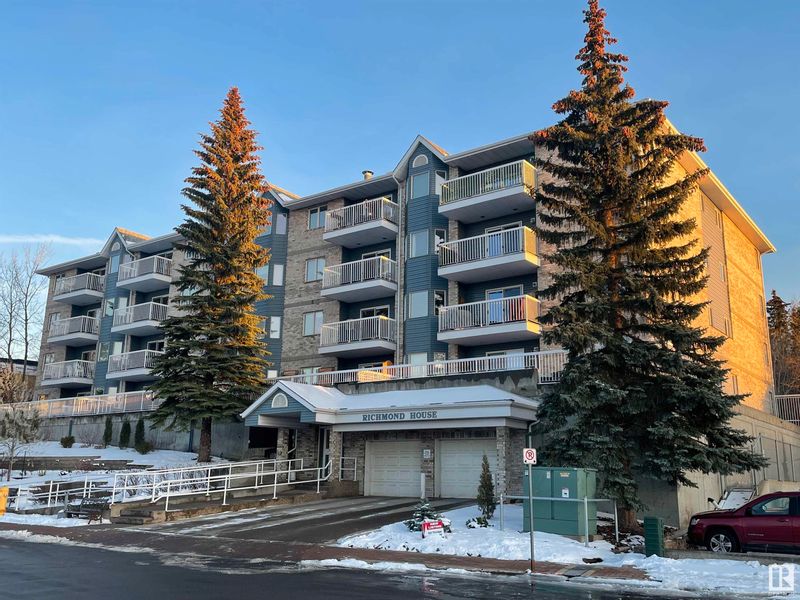 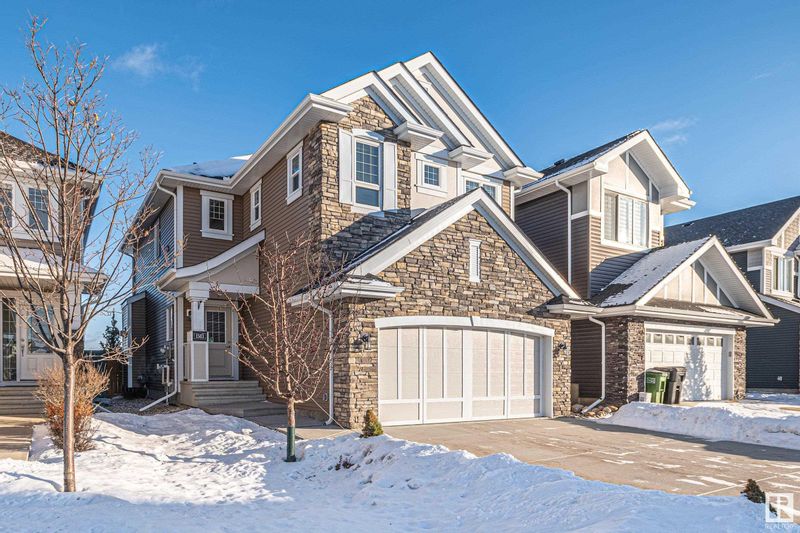 Backing onto Park! Spotless and spectacular! This is a 2092 sq foot home plus a professionally developed basement by the builder. Bright and open floor...
View details...

See how I can get you more

Get to know me better

Let's discuss your next home sale or purchase, with no obligation.